Killaloe’s The Greene Room won first prize of ‘Fantastic Marketing Award’ and director Shaun Moriarty won second for ‘Fantastic Stylist Award’ at the Alfaparf Milano Fantastic Hairdresser Awards 2018 at the RDS. The event is hosted by Brendan Courtney with 1200 from the industry in attendance and ten awards given for creativity and commercial acumen.

Speaking after the Awards, stylist Shaun said he was “absolutely thrilled to have been recognised by his peers and the judging panel. We are looking forward to showcasing our work as we open our second salon in Nenagh in the coming weeks.” 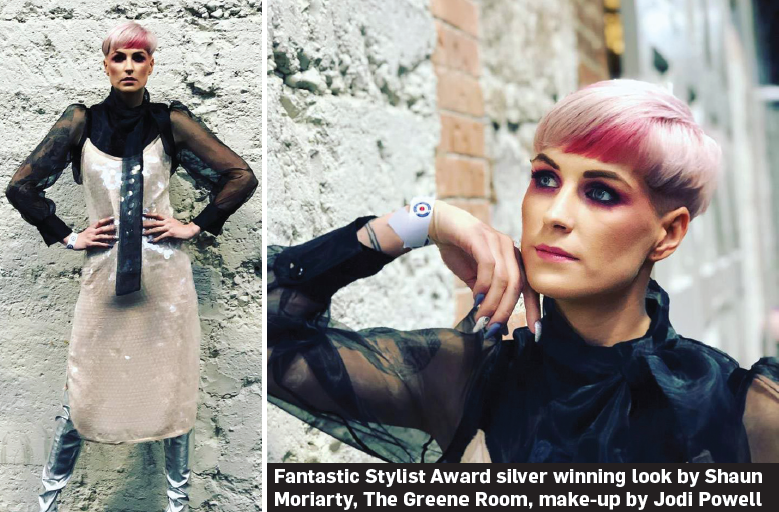 On winning the Fantastic Marketing Award, Greene Room’s Orla Gillen said “Marketing to us is about making sure our loyal clients know what is going on in our salon and how they can make the most of the time that they choose to spend with us. We were delighted to have been nominated but even more so to have won this
award!”

This article appeared in the Limerick Post, 17th November 2018