Limerick and the world said goodbye this week to iconic singer, and The Cranberries front woman, Dolores O’Riordan, from Ballybricken. Musical tributes have poured in from across the world of entertainment, but the fashion stage too has lost a pioneering soul.

Anyone growing up in Limerick in the 90s understood exactly where Dolores’ style came from originally. Grunge with a touch of punk, a big dab of goth and a hint of mod (all influences to be found at Quinn’s Pub on Ellen Street on any given weekend or later on in Termites, and other such establishments catering to the alternative youth at the time) crafting a bold look that she would develop into her own style and carry around the world. Over the years her look matured and fabrics got more luxurious, no doubt she had her pick of designer pieces, but she always seemed to stay true to her own individuality.

Of course never was she more individual than at her 1994 wedding when she shocked in a transparent dress over bralette and knickers to compliment her bleached blonde hair, worn with cream knee high boots and lace tights. It was sensational stuff at the time and Dolores looked like someone revelling in the rebelliousness of it all.

In recent years I bumped into her a couple of times at a local salon, dressed casually, with minimal make-up and the stack of gems in her ears catching the light. She wore boots or trainers, maybe denim and usually some black – extra polite to all she dealt with and always warm and friendly. It’s hard to believe we’ve lost her, this daughter of Limerick, trailblazer and international rockstar but forever one of our own. Rest in peace Dolores.

This article appeared in the Limerick Post, 27th January 2018

My thoughts are with her children, mother, family, band mates and friends, and all her extended band family. Olivia x 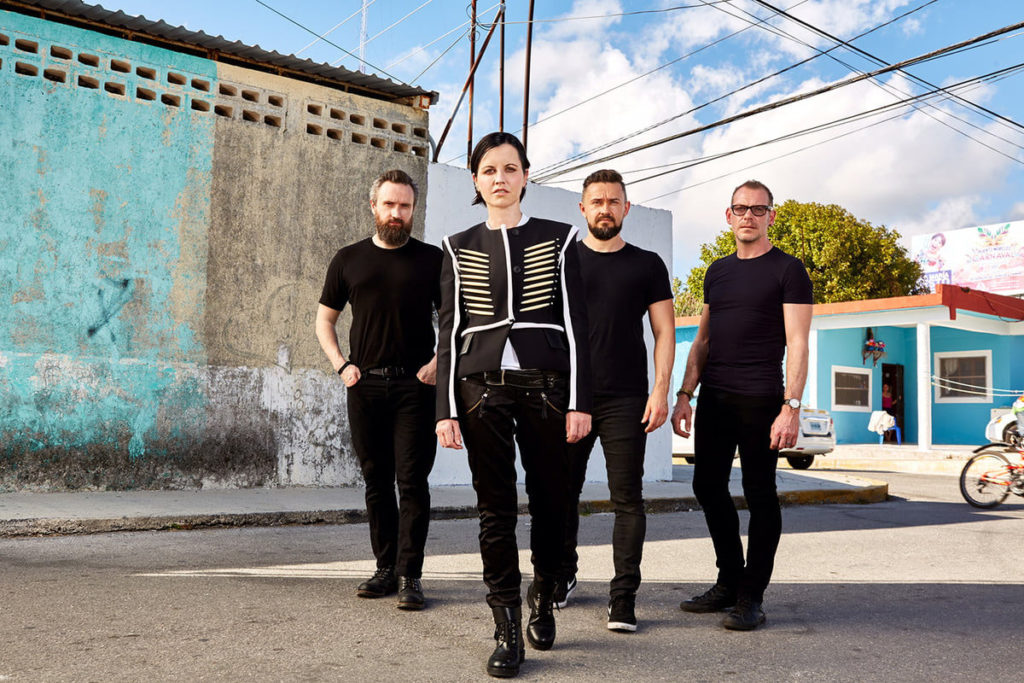