Limerick has set its stall out today to become an Irish street food capital after the launch of a new initiative at the city’s stunning Harvey’s Quay boardwalk. 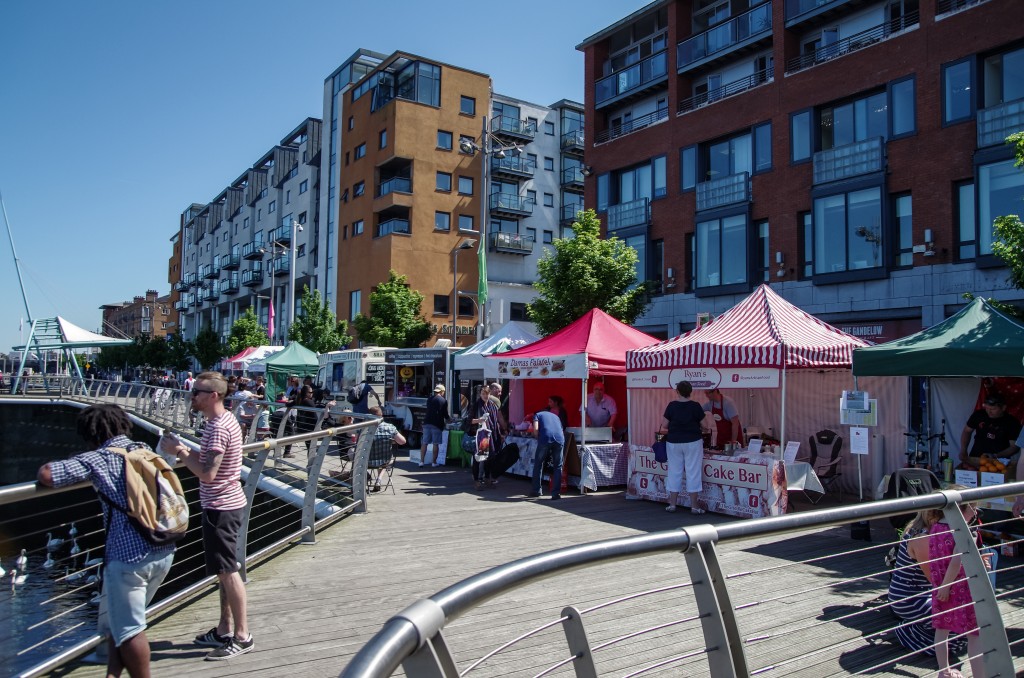 ​​‘Limerick Street Food’, a project of Limerick City and County Council, was officially unveiled to the public as ten purveyors of alfresco foods took over and added further colour, not to mind mouth-watering tastes, to the sun-kissed boardwalk from late morning until late afternoon. Some of the world’s best loved street-foods were on offer, such as Thai food, hot dogs, falafels, crepes, wheat grass and other juices, salads and humus and, of course, coffee.

​As a result of what is a pilot project that will hopefully expand to other week days, the aroma of street food will now be wafting along the Shannonside boardwalk every Wednesday between 11 a.m. and 4p.m. It’s tailored largely for lunchtime customers but also those looking for late morning or mid-afternoon snacks. ​
The initiative is one of the early outputs from Limerick City and County Council’s ‘Limerick Food Strategy’, which was launched last year and is geared towards enhancing the city and county’s reputation for great food. 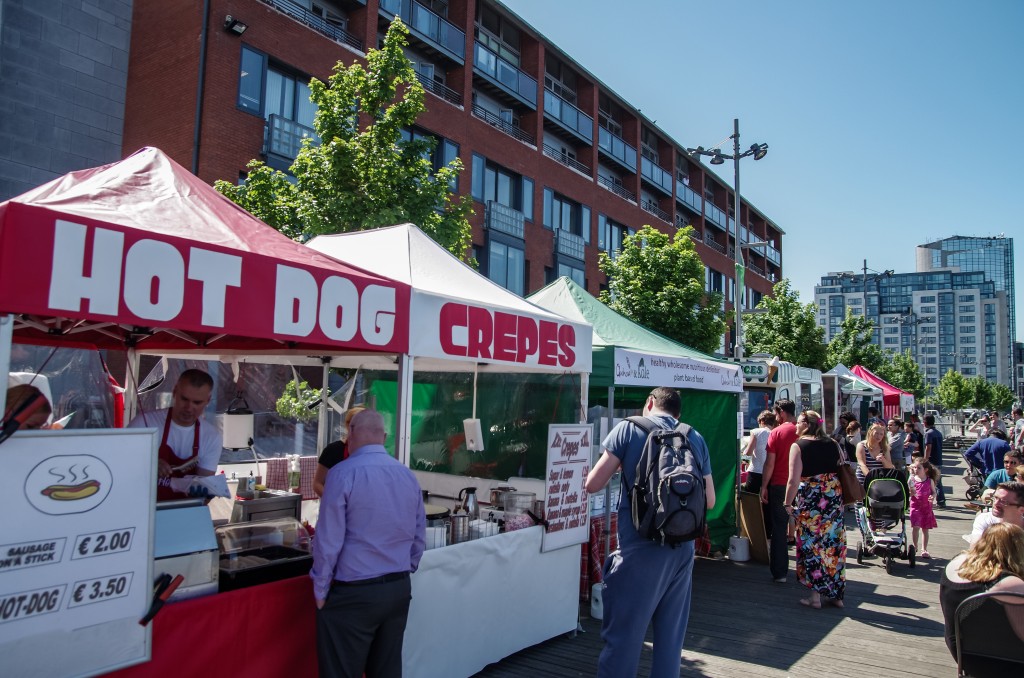 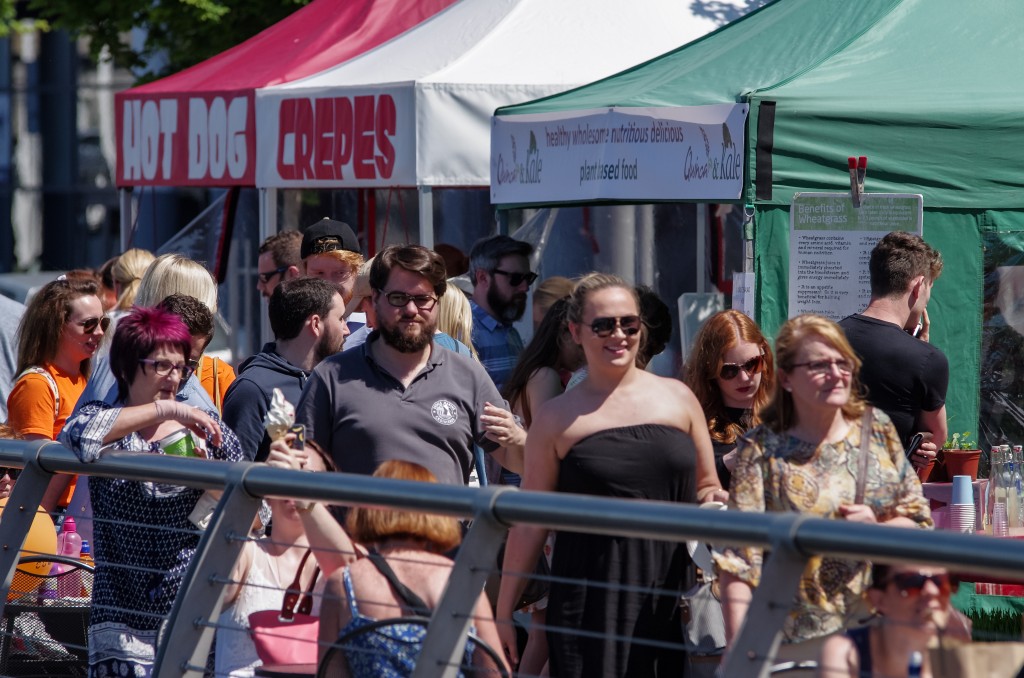 ​Launching Limerick Street Food, Mayor of Limerick City and County Cllr Liam Galvin said that it is a natural fit given Limerick’s reputation for great food produce and cuisine.

​“Street food is a modern day phenomenon, consumed by 2.5billion people every day across the world. It’s huge across Asia, of course, but also the US, South America and it’s really growing in Europe.  We’ve an incredible food heritage here in Limerick, with a long held tradition of outstanding restaurants and produce from the heart of the Golden Vale that really has few if any rivals in terms of quality anywhere in the world.

​“It’s only right then that we would develop ‘Limerick Street Food’.  The boardwalk here at Harvey’s Quay is a superb facility and on days like today, with the sun shining, there’s hardly a nicer location in Ireland to do some alfresco dining. It’s a credit to Darragh Ryan and all at Limerick City and County Council for making this happen.”

​He added, “We’re starting today with ten stalls but we are hoping to be up to 15 pretty soon.  It really will be a great option for the public, not least people working in the city centre who want something quick and good value yet high quality for their lunch.” 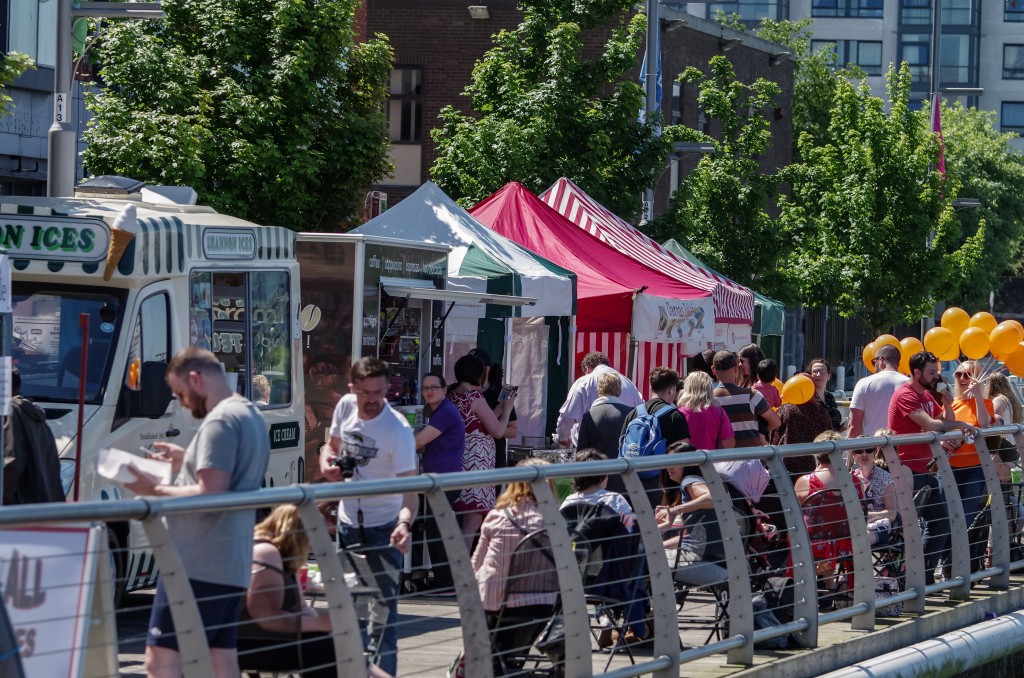 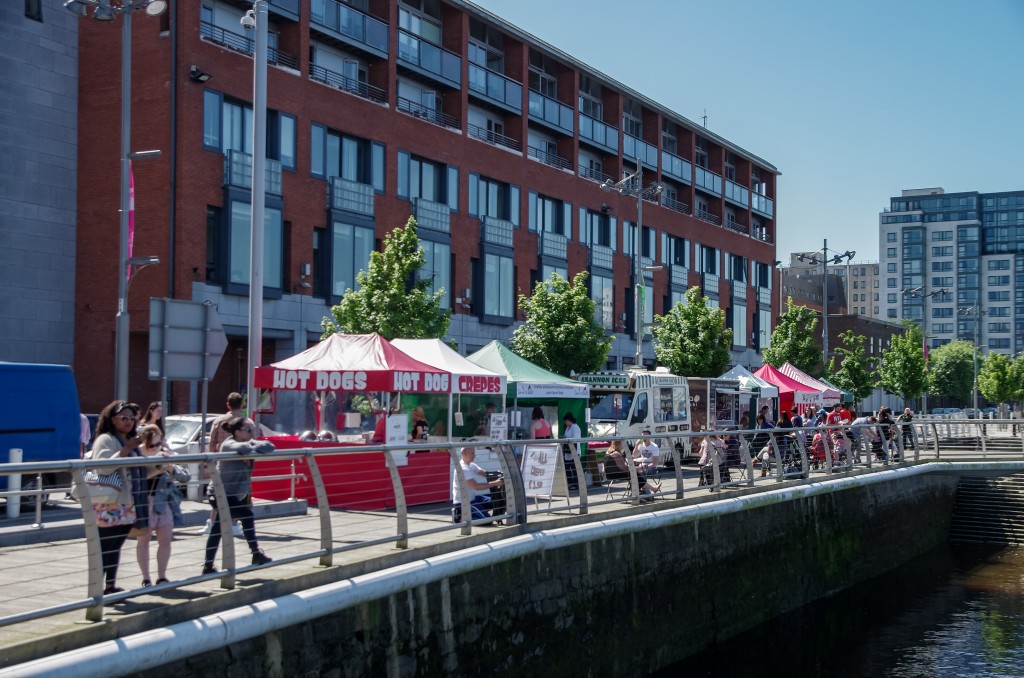 Operators of the stands were also excited about the opportunity.  Said Owen Pattarakulchok of Khing Thai Restaurant on Glentworth Street, who will have a stall serving five dishes at Limerick Street Food, “It’s a great idea. Street food is very big business in Thailand and is growing across the world and there are many other cuisines represented. The more the merrier.

​ “Harvey’s Quay is a perfect location and there are a lot of people shopping and working in the city centre every day and we will be looking forward to giving them really tasty food and great value.” 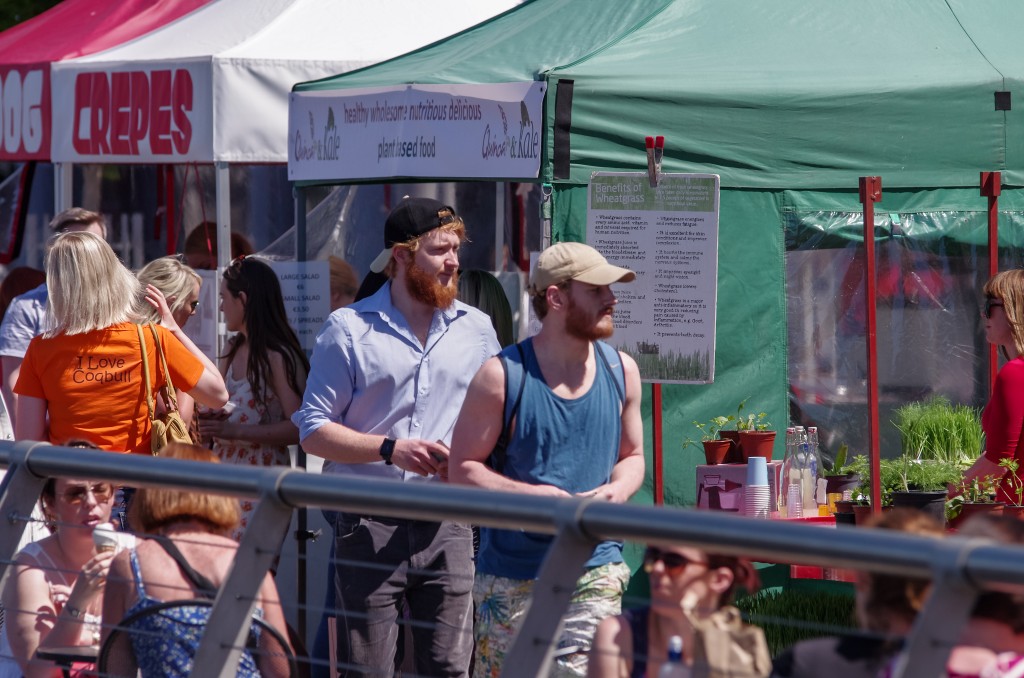 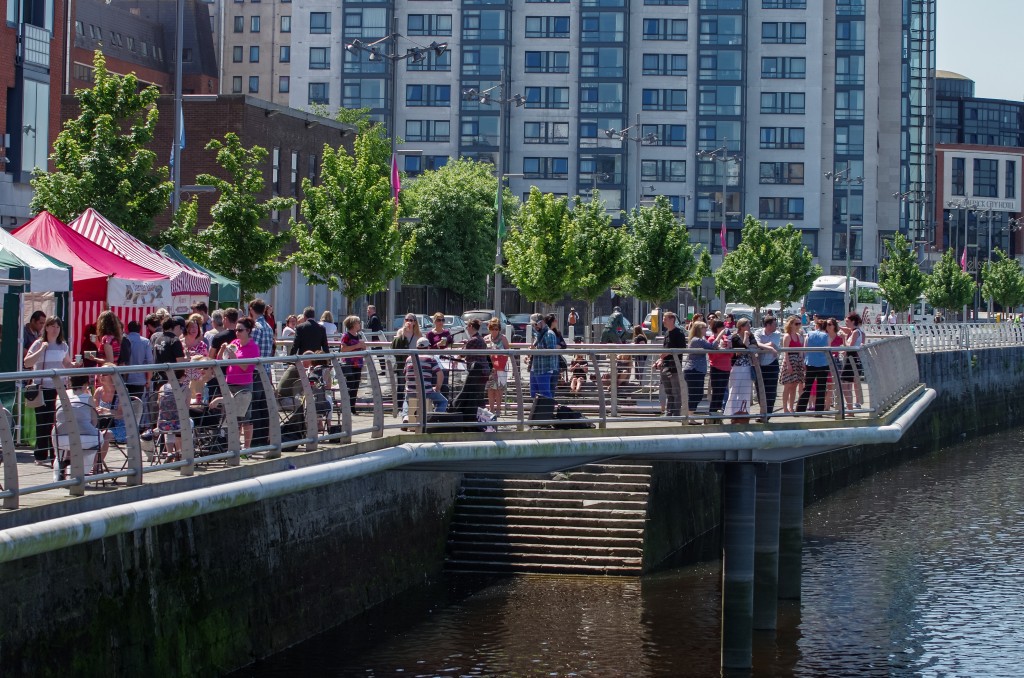