Since Dunnes Stores introduced their Paul Costelloe collaboration in the early 2000s and then appointed Carolyn Donnelly as creative director, I’ve been fascinated by what their designers – all Irish – are producing for the Irish woman. And the Irish man too of course; Costelloe has a men’s range which is quite classic, along with Paul Galvin’s edgier offering and Padraig Harrington’s golf look. 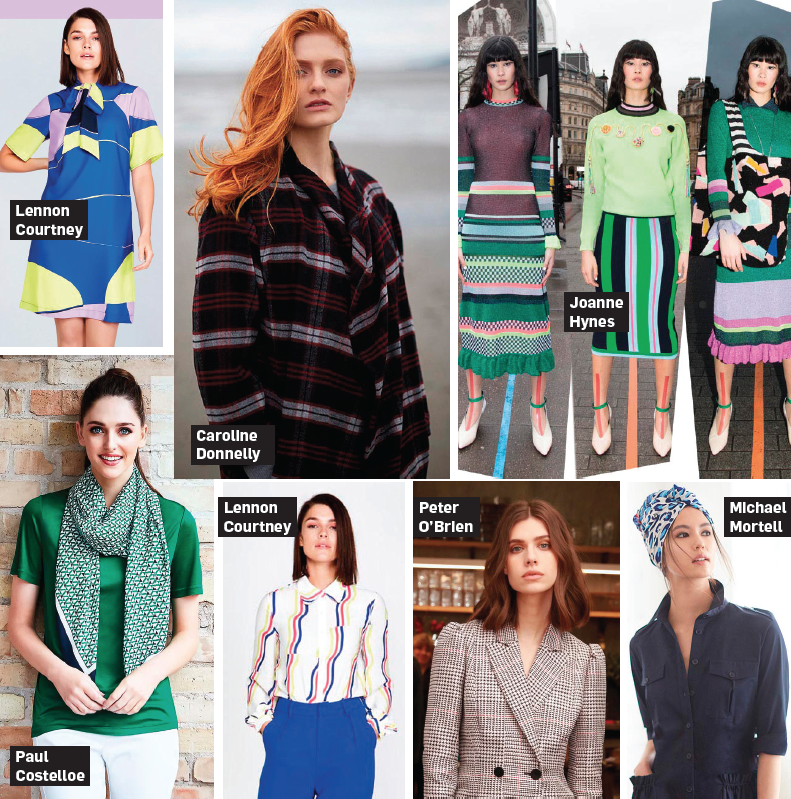 For womenswear, each designer collaboration has told its own story and slowly unfolded the diversity in what it is to be an Irish woman in this decade. Donnelly’s ‘The Edit’ presents some traditional textiles worn in a comfortable, modern way. Costelloe is again more classic, with Lennon Courtney the young professional woman’s ideal – tailored yet funky too in up-to-date trends. Joanne Hynes is the wild child of the bunch and renowned for her graphic statements, with Peter O’Brien the elegant couturier, and latest addition Michael Mortell the king of the trenchcoat.

It will be interesting to see who next joins this elite stable of design talent.

This article appeared in the Limerick Post, 11th August 2018