An exciting national festival has been announced for Limerick, this time celebrating the relationship between Ireland and New York – here’s the press release:

Designer Orla Kiely, David Bowie’s musical director Gerry Leonard, director of The New Yorker Festival Rhonda Sherman and Oscar-winner Glen Hansard will appear at the inaugural I.NY festival in Limerick, Ireland. The I.NY festival takes place from Oct 5-15 and will explore and celebrate the relationship between Ireland and New York. 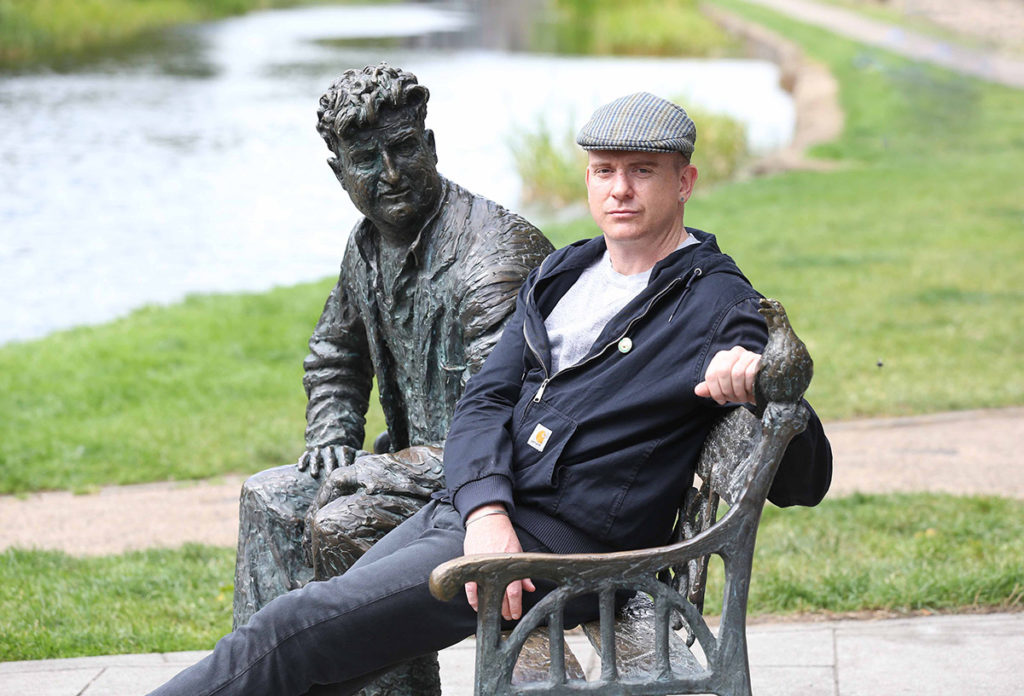 The festival also features: The Annie Moore Talks series inviting guest speakers from Ireland and New York to explore a range of topics from architecture to immigration; the diaspora-focused  I.NY  Gathering  hosted in Dromoland Castle; the I.NY Symposium on Creative Education in the University of Limerick; and the  I.NY Festival Club  featuring some of Ireland and New York’s most renowned DJs, producers and promoters. The I.NY festival will see participation and exhibition from New York partners including the Lower East Side Tenement Museum and Ellis Island with further announcements in the coming weeks.